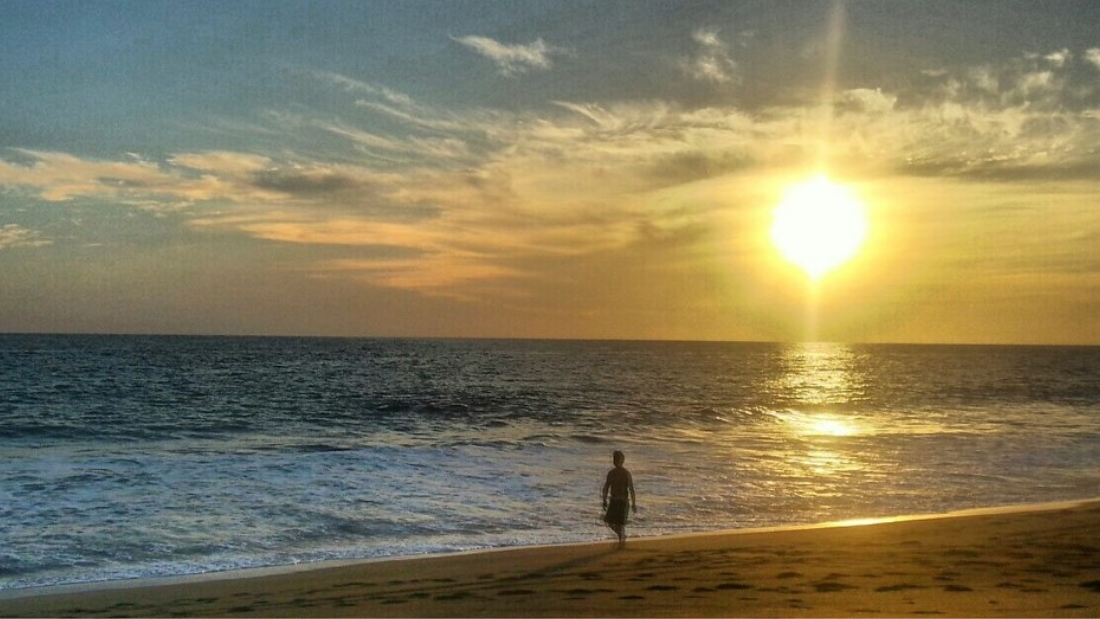 “Sorry, I can’t attend the New Year’s Eve party – I’m having emergency brain surgery, you know.” Now there’s an excuse you don’t get to use too often.

Last December, Walter was a lanky, bright-eyed 70-something retiree enjoying his breezy bungalow, tropical garden and small-town neighbors only a few blocks from the Guatemalan Pacific coast. On an average day, he exited the motor launch and took a good hit to the noggin. This trauma seems to have been the start of the bleeding between Walter’s brain and skull. His hematoma grew slowly at first, then it invaded the entire space, eventually pushing his brain dangerously out of alignment.

Local folks thought it strange when he was acting disoriented, and even fell down several times. Christmas came and went with no improvement, so the neighbors sent Walter to a “free clinic” public hospital where his condition worsened to the point that he could neither speak nor walk. Fortunately, a resourceful friend phoned his family in Arizona, who contacted G.M.T. for help on the morning of the 29th.

The GMT fact-finding mission started with the village neighbors, the U.S. embassy and the Guatemalan Tourist Assistance Board, in order to locate exactly where he was. Then came another flurry of phone calls, hospital release, ambulance transport, and a pile of documentation copied, scanned, and delivered in triplicate to everyone involved. By 4:00 in the afternoon, Walter arrived at the ER at one of the best private hospitals in the city, and was admitted to the ICU under the cautious care of Dr. Matheu, neurosurgeon. 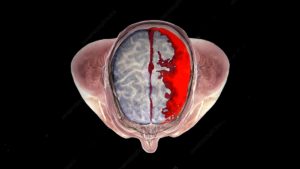 I was finishing one of a dozen calls to his brother and sister-in-law that night when Dr. Matheu called me to say that Walter’s condition had deteriorated and was now life-threatening. “He needs surgery urgently for any chance of recovery.” They were prepping him for surgery in the morning. “But the wire transfer… there’s no money yet… this surgery is expensive…. No banking for two days, and processing, and delays…. Well, who knows WHAT could happen?” My 1-10 stress meter shot up to around 15 by now.

Dr. Matheu smiled at me in his normal light-hearted way, and said, “Don’t worry, Lori. We’re just going to go in and save his life and everything will be okay.” And they did. And it was. Okay! 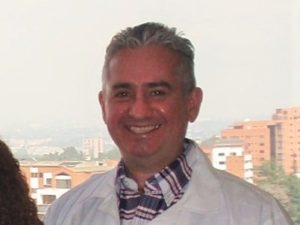 Of course, there’s a whole lot more to the story, so if you’re down by the beach, look for the breezy bungalow with the lush garden, or find Walter walking his dog over at the beachfront hotel. You also might ask him to share his “death defying” story, so be sure to clear your schedule and settle in for a few hours, because you’ll be hearing about one crazy incredible odyssey.

*Two months later in early March, Walter adds: “I continue to be active and have no symptoms resulting from the injury.  I am lucky and grateful.  I’ve been traveling nine days in Mexico on chicken buses and I am in excellent condition for a man my age.”

Call from the USA